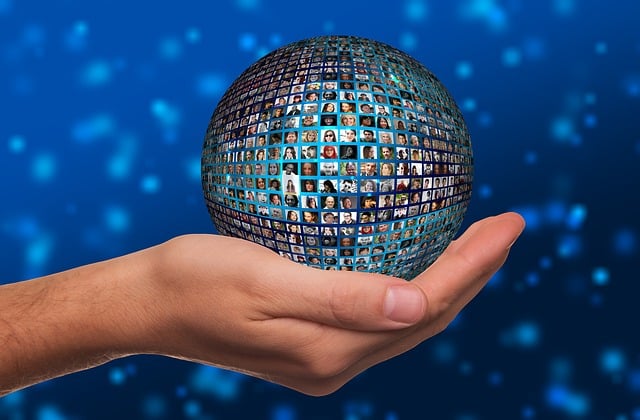 If the population under study is milch animals in India, then the sampling frame would include Indian breeds of cows, goats, camels and buffalos.

Let us look at another instance. The sample could be of all time great English rock bands; the sample frame would include The Beatles, Queen, Coldplay, Black Sabbath, Oasis, Radiohead, Iron Maiden, U2, Blur, Duran Duran, Linkin Park and Jethro Tull, etc.

The sampling frame should be representative of the population, with no repetitions of units. Only units in the frame must be included and not those who fall outside its purview. The sampling frame lists basic details of the unit and may not provide supplementary information about the unit.

An improper frame will set the way for an inadequate study. A good sampling frame is accurate, and complete. We mean complete in the sense that all the possible units must be included. If a study of children's study habits is the population, it must include school going children but shouldn’t exclude children who are home schooled.

By accuracy it means that the frame must include all units of the population. If we plan to study households with more than 4 members, and we include families with less than 4 members or double count an individual who stays with their parents and their grandparents for 3 months at a time (double counting) it would be an inaccurate frame.

A sampling frame should be current and relevant. A study of people staying in an area can only use secondary sources that are current. A census report or an administrative list of citizens residing in the area that was created 5 years back would be irrelevant.

There are two types of sampling frames. They are Area frames and List frames. Usually the survey begins using an area frame and then moves to a List frame.

A list frame is a frame that contains a list of the target population. The census list may be further investigated for additional factors. This information can become the basis of a list frame.

Sampling frames help provide clarity in research design and helps researchers in selecting the sample for their study.