The number of asymptomatic cases in city A with Covid-19 was approximately half the population. Health practitioners couldn’t verify this by checking all members of the city’s population. They analyzed the data of asymptomatic patients in a few hospitals to arrive at a statistic. In this case, each hospital’s data is a sample that offers a number against the parameter. The value of the parameter is absolute but the statistic will vary based on the sample.

To get an estimate about the population we can instead measure samples and arrive at statistical estimates that account for error to some degree. Such an estimate is called a sample estimate.

The sample estimate is therefore an estimated value for a sample that can be extrapolated for the population. Naturally, this value will not be true for every member of the population. Parameters are absolutes while statistics are estimates.

80% of the children in school ABC have received their COVID booster shot. This is an example of a population parameter. Each child in the school has been surveyed and the relevant data collected.

A data visualization of a statistic: 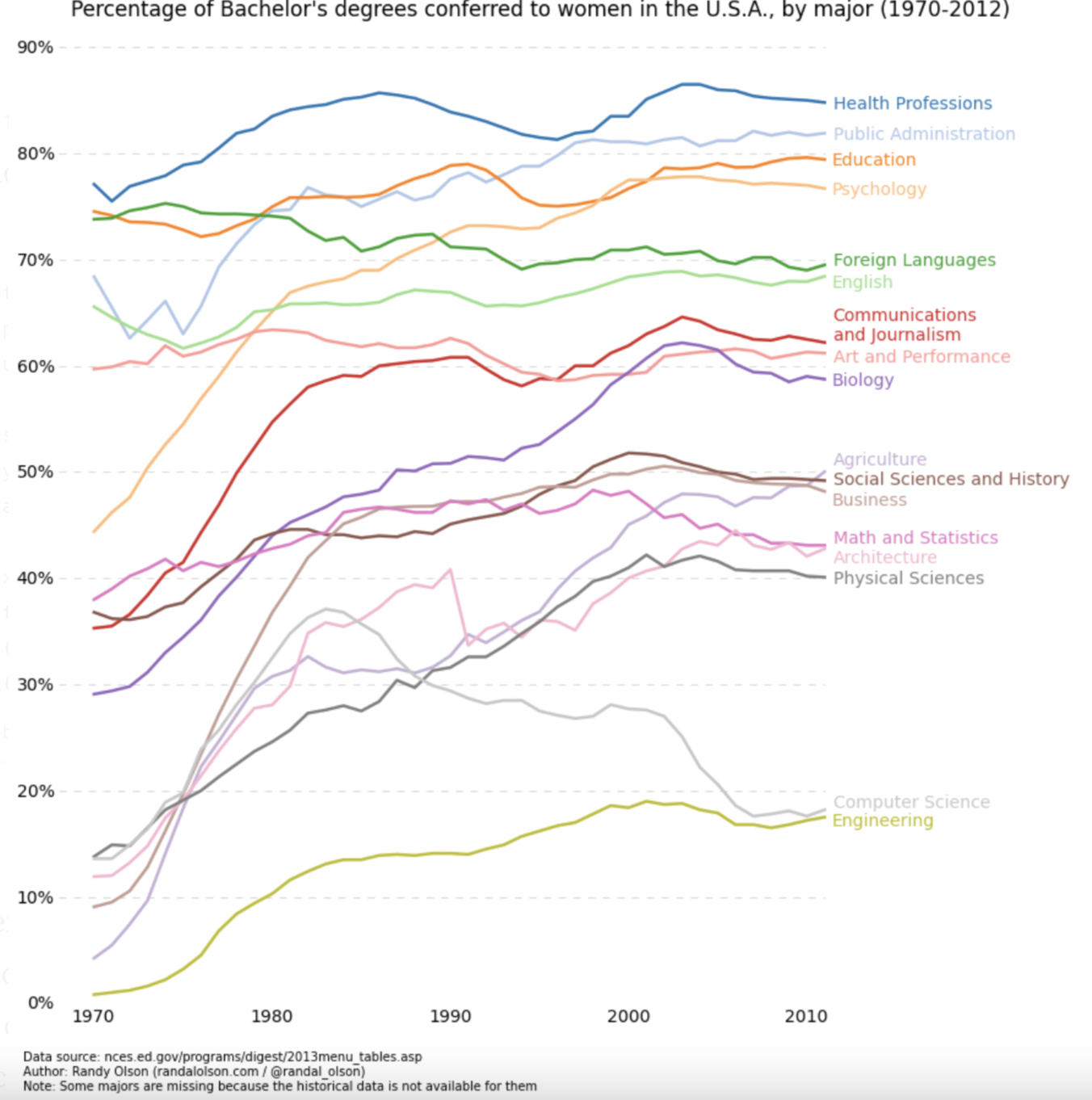 In this example, it is impossible to collect the data from the entire population. However, using primary and secondary sources of data the researchers have arrived at estimates for the population.

How do you assess if a value is a parameter or a statistic?

If the population is small and measurable it is a parameter. For instance, the percentage of patrons who visit the club 5 days a week can be calculated quite easily.

To find the exact percentage of people who visit clubs in the city of Bangalore 5 days a week is a time consuming and expensive task. In this case, a sample of clubs can be selected and their data analyzed to arrive at a statistic.