Is The Hypothesised Ethereum Flippening A Step Closer To Happening Due To The Merge?

If you’re reading this article, chances are you are a seasoned crypto trader who keeps an eye on the news to grasp the latest details about the Merge and how it impacts the market. Since Ethereum founders revealed they’re about to transition the digital ecosystem from a proof-of-work to a proof-of-stake consensus, speculation has been rife if Ethereum will flip Bitcoin, the most popular digital token, and become the reigning cryptocurrency. 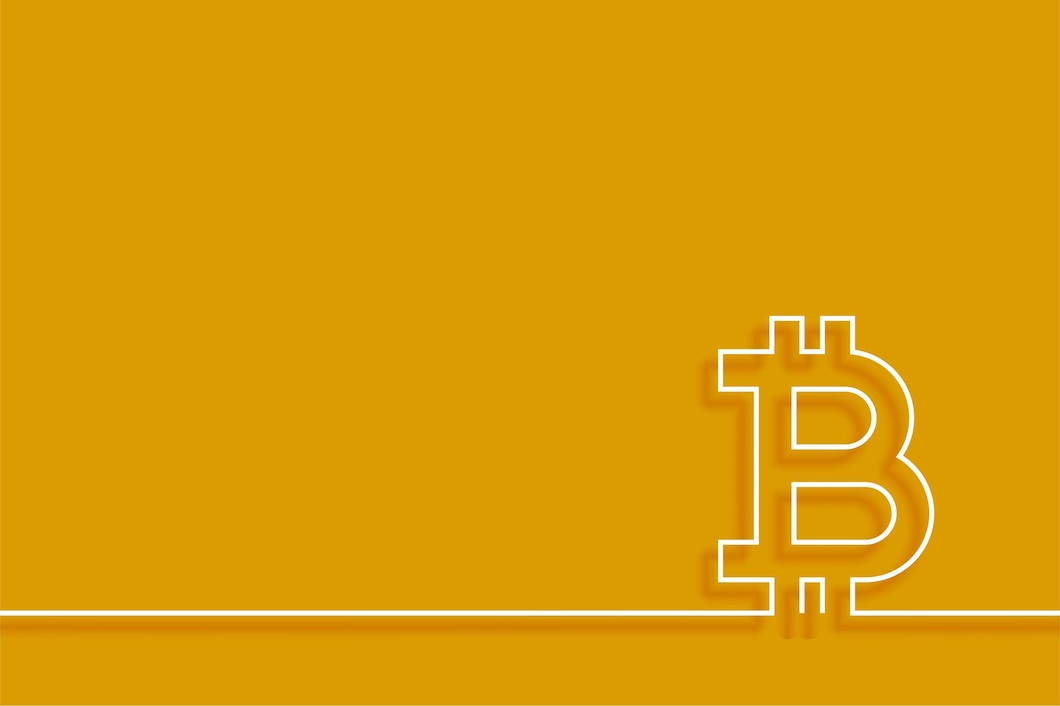 What does the Flippening imply?

You noticed that we used the term Flippening earlier and might wonder what it implies. Well, since its launch, all crypto traders know that Bitcoin has topped the crypto sector in market capitalisation. However, it became its main competitor after Ethereum joined the race and introduced smart contracts (which are the foundation for non-fungible tokens and decentralised finance).

Even if some Bitcoin enthusiasts argue that the first cryptocurrency will always remain the primary decentralised token to dominate the industry due to its limited supply, experts think Ethereum can overtake it because it offers other functions. The hypothetical event of Ethereum overtaking Bitcoin is called the Flippening.

Why do crypto experts believe the Flippening is possible?

Investors make a strong case for the Flippening because Ethereum has the most popular smart contract ecosystem in the crypto market, enabling the creation of over 4000 decentralised applications (and that is only until September 2022). At its launch, Ethereum introduced the concept of smart contract functionalities that, combined with the blockchain’s programmability, encouraged around 4000 developers (only in 2021) to join the Web 3.1 ecosystem. The smart contracts allow developers to create, experiment and bring new upgrades to stable coins, decentralised exchanges, and NFTs. At the moment, Ethereum is a leader in the market regarding NFT sales with US$30 billion and US$4 billion on the sidechain Ronin.

Crypto specialists compare Ethereum to gas, fuel, or oil because it’s a utility-based asset; hence the supply and demand mechanisms directly impact its value. A large portion of the DeFi space is based on the Ethereum ecosystem. Ethereum employs a burning mechanism for the Ether token under EIP-1559 starting in August 2021. The upgrade allowed the blockchain to remove the auction-based transaction fee model from its processes, which is eliminated from circulation once it’s burned. Ethereum burned over 2.6 million ETH until September this year.

Will Bitcoin allow Ethereum to take over its position?

Since its launch, Bitcoin has maintained its position as the king of the crypto market. The Bitcoin network has been producing blocks since 2009, so it has a six-year head start on Ethereum. Because over 15.000 nodes secure it, it gained financial organisations’ trust and was adopted by institutions and companies as a payment currency. Investments from organisations and large crypto holders contributed to Bitcoin’s growth in popularity. Satoshi Nakamoto, the pseudonymous who created Bitcoin also cemented the cryptocurrency as the promoter of decentralisation by allowing the community to control the token. There’s no single leader to manage the network.

Investors often describe Bitcoin as the safest crypto asset because it has a limited supply structure, similar to that of precious metals. As with precious metals, Bitcoin is introduced into the economy through mining. However, its proof-of-work consensus model required a large amount of energy, which has attracted criticism over the years. Some experts believe that the consensus model could be the one to trigger Bitcoin’s downfall now that Ethereum has switched to a proof-of-stake model.

What does the Merge mean for Ethereum?

Ethereum successfully transitioned its network from a proof-of-work to a proof-of-stake consensus protocol on September 15. The main change is that the ecosystem uses 99% less energy, even if the amount of Ether required to complete a transaction remains the same. Ethereum’s gas fees are also unchanged, but Anthony Di Iorio believes they’ll decrease after the Layer Two improvements that aim to improve scalability. The Merge replaced miners with stakers, or validators that reduced the selling pressure of the digital currency and shifted the economic incentives miners used to fuel.

The Merge is also supposed to allow for more efficient and cheaper transactions on the Ethereum blockchain to encourage developers and investors to employ their projects in the ecosystem.

What do industry voices say?

Most crypto specialists believe there are slim chances for Ethereum or another digital currency to flip Bitcoin, for now. The first two most valuable cryptocurrencies in the market are highly correlated and make it almost impossible for the Flippening to come to life shortly. Even if the trade volumes for Ether have been quite high over the last few years, considering the nearly double Bitcoin volume and the correlation between the two, it’s unlikely for the event to happen.

However, market experts also believe that there are 40% chances for the event to happen in the next five years because Layer 1s led by Ethereum, registered a dramatic increase in utility over Bitcoin, thanks to NFT, DeFi, gaming, and ICOs increased popularity. If the industry uncovers a new great utility for the ecosystem or a scalable application for the present ones, Ethereum could see a significant spike in the L1s.

Therefore, even if the chances are low for Ethereum to surpass Bitcoin at present, the likelihood for a smart contract platform to flip the oldest cryptocurrency is high.