5 Secrets That Bitcoin Experts Don't Tell You About

A few years ago, there didn’t exist a profession called a Bitcoin expert. Nowadays, it’s one of the most demanded occupations. Bitcoin enthusiast, newly-born Crypto startups and other companies are looking for Bitcoin experts to know their ideas, and predictions on Bitcoin price and possibilities.

We read thousands of tweets, posts, and articles from Bitcoin experts. Content about Bitcoin’s future, the platforms it can be implemented in, and other possibilities. But not everything is revealed to us in these simple content. There are some things Bitcoin experts don’t tell you about. 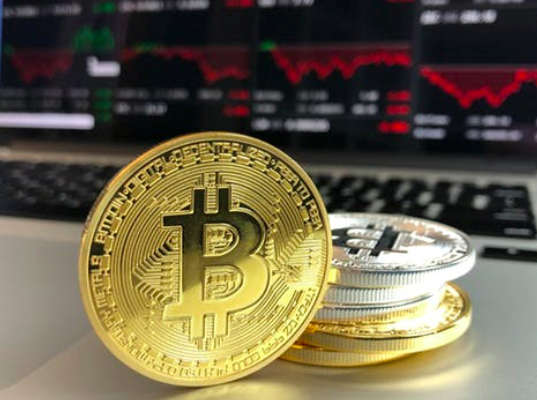 Ethereum is a superior Technology

Since the creation of Bitcoin, the number of cryptocurrencies entered the crypto market. Nowadays, there are more than 1900 cryptocurrencies. New ones are born almost every day, and we see numerous amazing projects hiding behind them. One of the most popular cryptocurrencies, a superior technology over Bitcoin is Ethereum.

Bitcoin has a big name - the first Cryptocurrency. But Bitcoin’s blockchain is good for encrypting transactions. However, Ethereum was created to implement the blockchain’s possibilities in fields other than finances and banking. Experts don’t want you to pay attention to the rise of Ethereum. Bitcoin is still the number one Cryptocurrency, but it has been challenged by Ethereum. EHT is catching up to BTC’s massive market share. Some even say that it’s a great chance for those who missed Bitcoin to invest in another massive cryptocurrency.

ICO stands for Initial Coin Offering. Similar to IPO (initial public offering), ICO acts like a share. Instead of releasing shares, companies offer interested parties their Tokens. Behind every ICO stands a new amazing project based on the blockchain technologies.

The secret about ICOs is that not many people know that they exist. People who know they do exist are mostly neglecting their existence. Bitcoin is taking all the fame, and small tokens that cost $0.07 with a possibility to rise in price are there quietly.

Many experts, don’t share the possibilities of ICOs. Imagine you’re buying a part of a company that has a promising project. You’re buying an asset, thus, becoming a true investor.

There is information for Masses and Insiders

This is something most people learn the hard way. In every industry, there’s information for masses - information that’s published for outside community. And there’s the information for Insiders - professionals.

So you'll know that secrets always exists even in the most scandalous articles published on the famous crypto forum. Try to dig in more depths of a news announcement to get a grasp of what’s really going on. Secrets exist in every industry and Crypto community is not an exception. Secrets exist because not everyone should be the first one in this field. But you can be! Try to be attentive to details and stay updated on the latest crypto and blockchain news.